Chiari malformation interrupts the flow of cerebrospinal fluid that protects your brain and spinal cord. It can also cause an interference of signal transmission.

Chiari malformation type II is typically linked with myelomeningocele, a form of spina bifida, in which the backbone and the spinal canal haven’t closed properly before birth.

Chiari Malformation Type I
People with Chiari malformation type I can show the following symptoms:

Chiari Malformation Type II
With chiari malformation type II, more tissue extends into the spinal canal and the symptoms can include those related to myelomeningocele.

To diagnose chiari malformation, your Newport Beach orthopaedic surgeon, Dr. Todd Peters will perform a complete and thorough physical examination as well as a medical history check. He may also request X-Rays, MRIs, and CT scans to better assess your case.

Magnetic Resonance Imaging (MRI) – This type of imaging uses radiology to show Dr. Peters the soft tissues of the body like muscles, disks, nerves, and the spinal cord.

Computerized tomography (CT) – CT scans are X-ray scans taken from various angles to create a cross-section of bones and soft tissues of the body.

Treatment
Treatment of chiari malformation varies depending on the severity of a case. If no symptoms are shown, Dr. Peters may only recommend a routine MRI to moniter the progression.

If sever enough, Dr. Peters may also recommend surgery to alleviate the pressure and regulate the progression of chiari malformation. 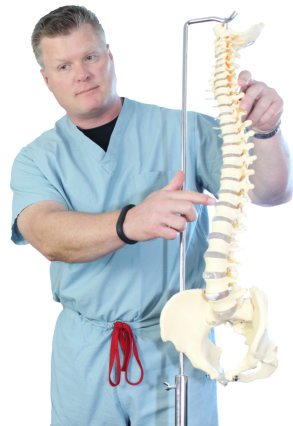 Minimally Invasive Spine Surgery
Back to previous page  |  Back to top 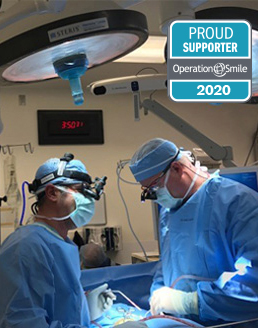